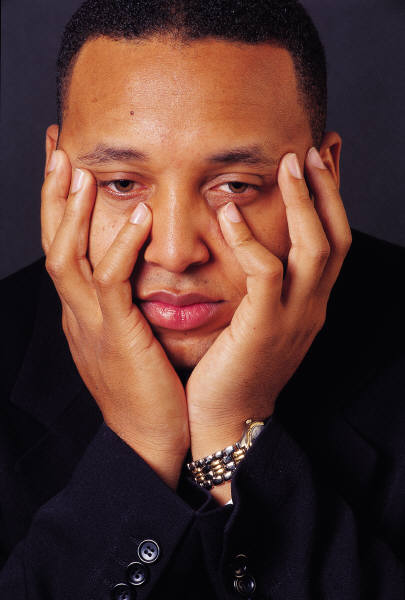 i really like you but honestly, I just don’t trust you!

When Harry arrived at the bar, his buddy Todd could see Harry just wasn’t his usual upbeat, self.  “Hey Harry,” quipped Todd, “What’s up? Did someone die?”  Harry smiled weakly.  “I’m bummed out,” he said, shoulders sagging. “After months of dating Anna, I realize that while I like her, a lot, I just don’t trust her!” He sighed deeply. “It’s not just one thing, but more like a lot of little things, On our first date she told me that she’d taken money out of the cash register where she worked, because she needed to pay her bills, and then she said that when her boss found out, she blamed a co‑worker. I remember being shocked that she would admit this, especially on a first date, but I chalked it up to desperation. But about a month later, I caught her in another lie. Anna told me she was spending the weekend with her sister, but the slipped up and said her sister was on a cruise.  And then last week I was hanging out at Starbucks, and I saw Anna with her daughter, Tiffany, walking by. She had  told me she was flying down to Florida to see her mother, but obviously, she hadn’t gone. When I confronted her later on, she admitted that she had planned a girls weekend at a casino. I could understand why she didn’t invite me, but I don’t know why she felt she had to lie to me about it.@  Harry twisted his beer mug. “I get along really well with Anna and I like Tiffany too, but I just don’t know…should I call it quits before she lies to me in a really big way, and I get really hurt?”

In every relationship honesty is the best policy, because trust and love go hand in hand. But when you=re just getting to know someone,  how much should you share, and when? While the intimate details of a nasty divorce aren’t  appropriate to share right away, telling someone that you are recently separated or divorced, is important information.  Telling someone you just met that you were fired for dishonesty isn’t share-worthy at first,, but letting someone know you recently lost your job and are watching expenses, is.

It might seem easier and kinder to leave out information or tell a half-truth to spare someone=s feelings, but those little white lies should be used, very sparingly.  You don’t want someone you care about wondering if s/he will be spending life trying to figure out if you are being truthful or not.

Harry’s girlfriend has already lied to him several times, and not just to him, But even when you think you know the truth, you might be jumping to the wrong conclusion.  If you think someone has lied to you, gather your courage and talk out the issues.  No one is perfect, and you might let the relationship play out a little longer. But if it turns out that someone is a continual liar, the best thing you can do is bail. No one wants to spend the rest of their lives wondering if someone they love is telling the truth or not. You can’t commit to making a long‑term relationship with someone who you can’t trust.

Leather and Lace’s Top Tips for Handling Issues of Trust:

Don’t jump to conclusions.  That handsome man your girlfriend is giggling with at the mall could be her brother, or a good friend. There is a big difference between perception, and reality.

Everyone Makes Mistakes. A a young boy, George Washington lied about chopping down the cherry tree…but he did finally tell the truth, and went on to become the first leader of the greatest nation in the free world.

White Lies are Ok, Now and Then. The world is a complicated place. There may be valid reasons why someone might indulge in small, white lie. If you catch one, ask yourself: “is this a pattern,  or a one‑time thing?”

Communication is Key.  Talking things out is the way to make any relationship work. You can=t deal with an issue if you are silent about it.

Make a Decision:  If you have decided that your partner is not to be trusted, only you an decide if you want to continue. But distrust creates a lifetimes of stress and unhappiness.

Submitted by Alison Blackman for Leather and Lace Advice