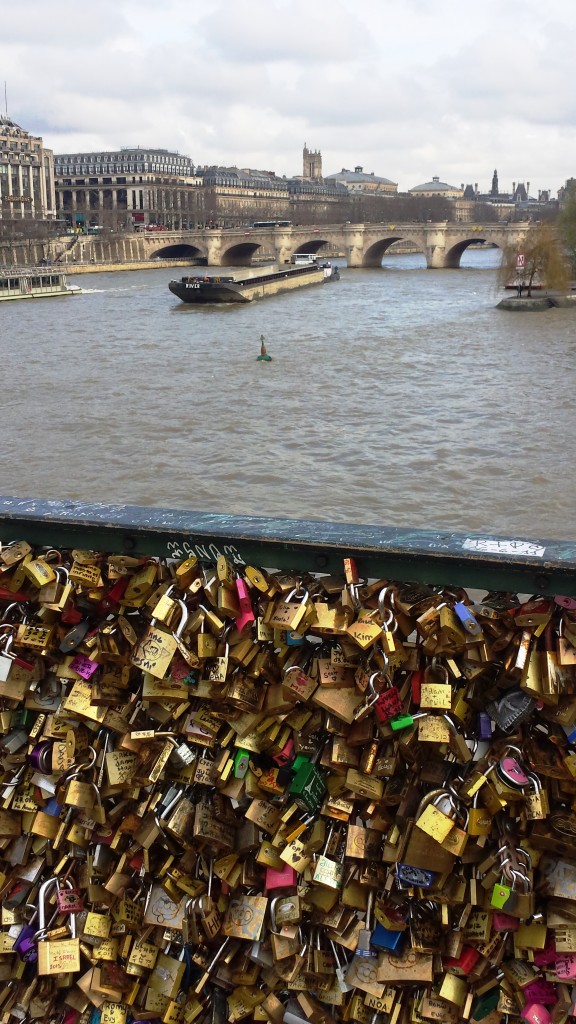 Leather and Lace Advice I need your help! He said I was the one for him, but a week later he’s  blowing me off?   I can’t believe it! I’ve been seeing Paul for seven months now and up until now, things between us were wonderful.  In fact, it was really Paul who initiated much of our relationship.  We were talking about getting engaged just a week ago, and today he tells me that he wants to back off.   Paul said  all the things I wanted to hear. He even told me  he couldn’t sleep at night unless I was near him. Now, he wants to slow things down and back away?  What could have changed his feelings so quickly? I haven’t done anything wrong that I can think of, but I must have done something to cause this.   I just don’t know what it is. I don’t want to lose him. What should I do?”

Alison’s Take:  Oh Rhonda, I feel for you!   Paul has all the trappings of a classic commitment-phobe.  You can spot them, although not always so easily. They seem so normal and you won’t believe your good fortune–at first. They are the men who  fall in love with blinding speed. They pursue you with a zeal you’ve never seen. They will convince themselves and you as well, that yours is the one true love on the planet. They will arrive in your life showering you with romance and praise, and they will insist that you are the one and only.  Then, suddenly, when you are hooked and believe they are too, they pull away, saying they just don’t  “feel it” anymore and you can’t do anything to make them change their minds.   They lift you up and then they dash your heart to pieces.

These people are in love with the idea of love, but they don’t really know how to love.   These damaged people get scared when they see that you are finally in love with them and truly want a committed relationship.  That ruins their illusion and they  back away, usually for good.  So honey, it’s not anything you did, said or could do.  You are the authentic item and it is Paul that is the fraud.

I guess you can tell your broken heart that you had seven months of bliss, and that was lovely.  I doubt you can fix this.  Perhaps the thing you can do is realize that you will find true, lasting love, and Paul will be chasing the illusion of love the rest of his life. Now you should  find someone who might not be as overtly romantic or pursue you as eagerly– at first, but he will stick  with you with authentic affection until the “I dos” are exchanged and you  have a happy ending to your love story.

If you read Tony’s brief but to the point take below, he suggests that perhaps you have done something that has caused Paul to be wary of making a commitment to you.  I seriously doubt that any sane man would be as enthusiastic about you to the point of not being able to sleep at night without you nearby one week, and then want to slow things down the next , unless he was a commitment phobe.  And as to the other reason Tony suggests that Paul has backed off, it could be that an old girlfriend (or a new one) has cropped up and he is weighing his options before he makes a final choice.  Again, I really doubt it.  I think Paul has commitment phobe written all over him. A woman in love might not choose to see him as such, but like serial monogamists, these men can break your heart if you don’t know what you’re getting into.

Tony’s Take:  In my own experience there are only two reasons why I or most other guys would act like this.  The first is the reason it is so important to live with someone before you marry them. Each of us has quirks and characteristics which make us hard to live with. The other person has to have the chance to see you in all of your glory and make a rational choice before they commit to a lifetime with you. So reason one would be there is something about being with you long term which scares him and it is important to find out what it is and if it is fixable,  if you wish the relationship to go forward.

Unfortunately it is the second reason which is far more likely than the first reason — that is as soon as a male looks like he is settling into a relationship a number of past and current females in his environment suddenly take notice. They make themselves available to him causing him to back off until he can see whether such interest is real and mutual.