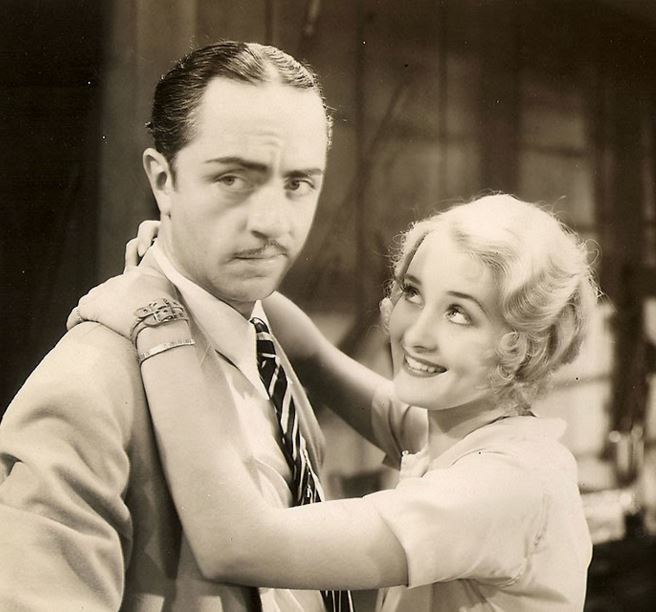 let’s start a life together and move our relationship forward, ok???

Dear Alison and Tony, My boyfriend (Bob) and I have been together about three years, but He doesn’t want to move the relationship forward,  I do!  I want a life, not just what we have now. We live commuting distance to one another and we each have a car, but while Bob will travel miles for work meetings, he won’t stay with me because he says he hates the commute (it upsets his daily routines). Bob lives near his parents so he can see them a great deal.  His mother scurries around “doing” for her son including laundry and meals,  even though Bob is in his mid-50’s. Bob says he doesn’t like his apartment and prefers to hang out with this parents,  but he’s not hanging out with me!  I own my own very nice apartment, and would love for him to spend more time there, or move in with me.  Bob says he can’t because he doesn’t have stuff he needs at my house. Obviously, he could bring these items, but somehow that seems to fall on deaf ears with Bob.  I have made it clear to Bob on numerous occasions that I’d like us to move in together and work towards marriage,  but he just gets upset and we end up fighting. He always comes up with ridiculous excuses why it wouldn’t work or why he can’t. During one such argument he told me he couldn’t because he doesn’t like my cats, and on another occasion he said he doesn’t like the restaurants in my neighborhood. The kicker for me is that Bob is starting a business and he is strapped for cash. If we lived together he could save some money, but instead he asked me if he could borrow some (but not move in). I love him,  but finally I’m on my last nerve with this relationship.  Should I try one more time to get him to see things my way and move our lives, forward? 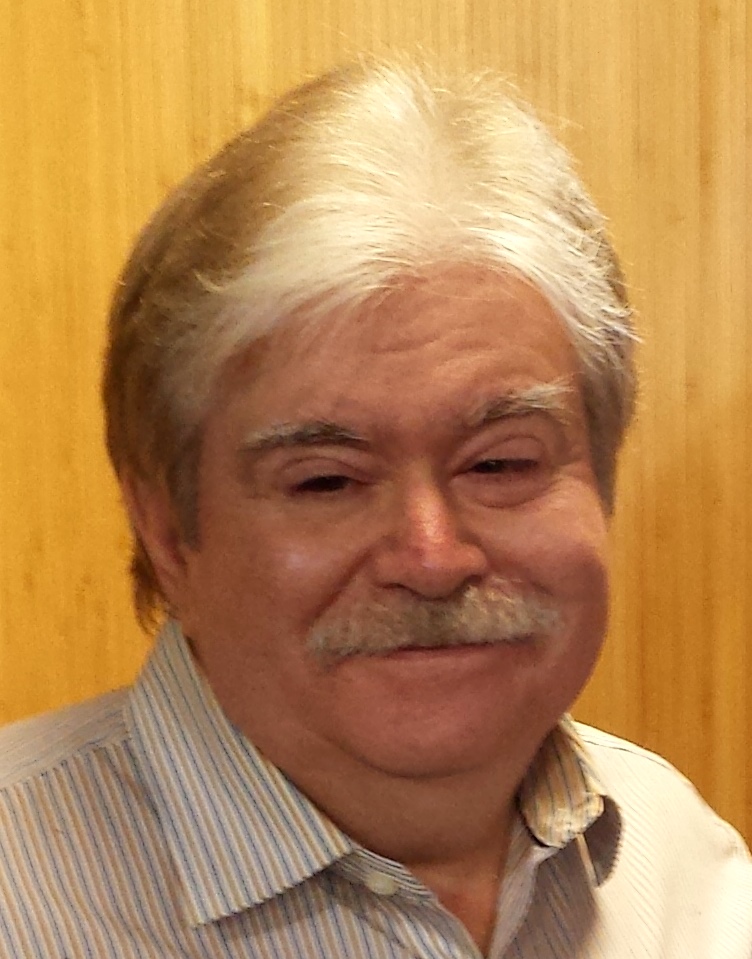 Tony’s Take:  Samira, the biggest problem is that he is not in love with you.  You are a convenient weekend companion.  All of the excuses as you have guessed, are him trying to avoid committing to you.  He doesn’t feel he has betrayed you since he never committed to you.

One of the keys in analyzing his motivations is not only his over-reliance on his mother, but that he is caught up in the entrepreneurial game where his business is his real mistress (right now). If you really want to clarify things with him, say sure you’ll loan him money, in exchange for a piece of the business. (I would suggest no less than 1% of the business per $1,000  or equivalent you give him).  I would start the negotiations at 3 or 4% per thousand and let him knock you down, some. This will make his treatment of you much more serious,  and at least you will get the respect that you deserve if not the love.  This strategy also has the advantage of putting him on notice that you are no longer to be trifled with  and he may decide to get serious with you, or leave.

If we were to look at this totally objectively,  we must ask ourselves why at age 50 is this person running around unmarried (and still practically living in his parent’s house) and we would have to note that you have violated the cardinal rule of mature relationships  — if there is no real commitment after two years, there is no hope, and you owe it to yourself to find love with someone who really wants to be in your life. 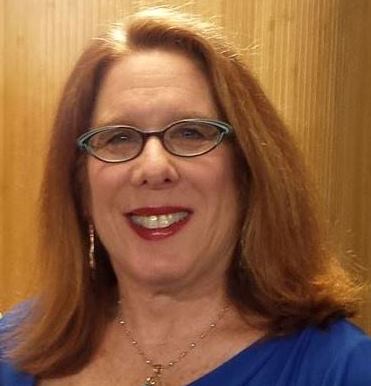 Alison ‘s Take:  The answer to your question is “no,” don’t give it more time. Why would you even want to do that,  Samira?

When I read your letter (big pieces of it changed due to privacy issues), I could only come to essentially the same conclusion as Tony, which is this:  Bob might be very fond of you. He  might even consider your relationship as long term, but he isn’t interested in integrating you into his life more than he does now, and that’s just as a sometime “companion.”

I have personally had a relationship with such a man.  He was set in his ways (although he wasn’t 50 yet).  He really liked me, but he liked his life just as it was. He made his coffee with a French Press the same way every morning. He had his slippers neatly placed just-so at the foot of his bed (I rarely saw his apartment, maybe once or twice in all the time we dated). He read the papaers cover to cover (no exceptions for vacations or weekends), even if I was in the room and bored out of my mind.  He liked to visit my house (but rarely during the week), He brought he toothbrush and took it when he left, and to leave anything person, even a book , would have been out of the question. If he did, he’d have to race the reality that he had a real connection, and that would be a real responsibility.

Your boyfriend is similar. Some men are not commitment phoebes, they just don’t want to make room for someone else in their lives in a way that impacts them in more than the most minimal of ways. Yes, it’s selfish, and once you realize you’re with someone like that, the choice to find someone else might be painful, even humiliating, but it’s an easy one to make.

The man you profess to love is a self-centered, selfish, rigid, momma’s boy who doesn’t care enough about you to change even a little bit to meet your needs.  If he really does hate your cats on top of this he is a horrible human being, toss him right now!

What really struck a chord with me was the fact that he only sees you on weekends although he is motivated to drive miles for work. He doesn’t let you stay with him at his place, either. He wants to be alone until he doesn’t, so he has you for weekend fun, while he takes advantage of another woman, his mother, to perform the functions a wife or partner (plus a cleaning lady and a cook) might help him with.  If he changed things you would “invade his privacy and space” in a  tangible way that horrifies him. He doesn’t want a life with you, he wants to spend whatever time he feels like it with you but quickly leave when it gets too restrictive. His life is perfect (for him) as it is.  As long as you don’t insist upon changing things, he will be satisfied, while you become (as you have become), intensely frustrated.

Don’t give him any money  — it’s time to pull the plug. He feels comfortable enough to ask you for money, but ignores an obvious solution (moving in with you).  How insulting!  Consider this:   if you continue seeing him with no strings and only on weekends, it is similar to being an unpaid escort. Is this the future you want for yourself? He should be paying YOU for your time.  As long as you continue with Bob, there is no real future other than what you have right now.

It’s time to gather up your courage and tell Bob that you have a deadline for a commitment and that three years is way past it. He can move in with you, save money and look towards the future with you, or he can leave.  Tell him you’re going to start dating other people who will actually want a life with you and not just ask you for your money and time on their terms. Watch for the pleading, then the stupid excuses to begin. This time, don’t cave and let him know you’re “ok” with things as they are –because you aren’t!